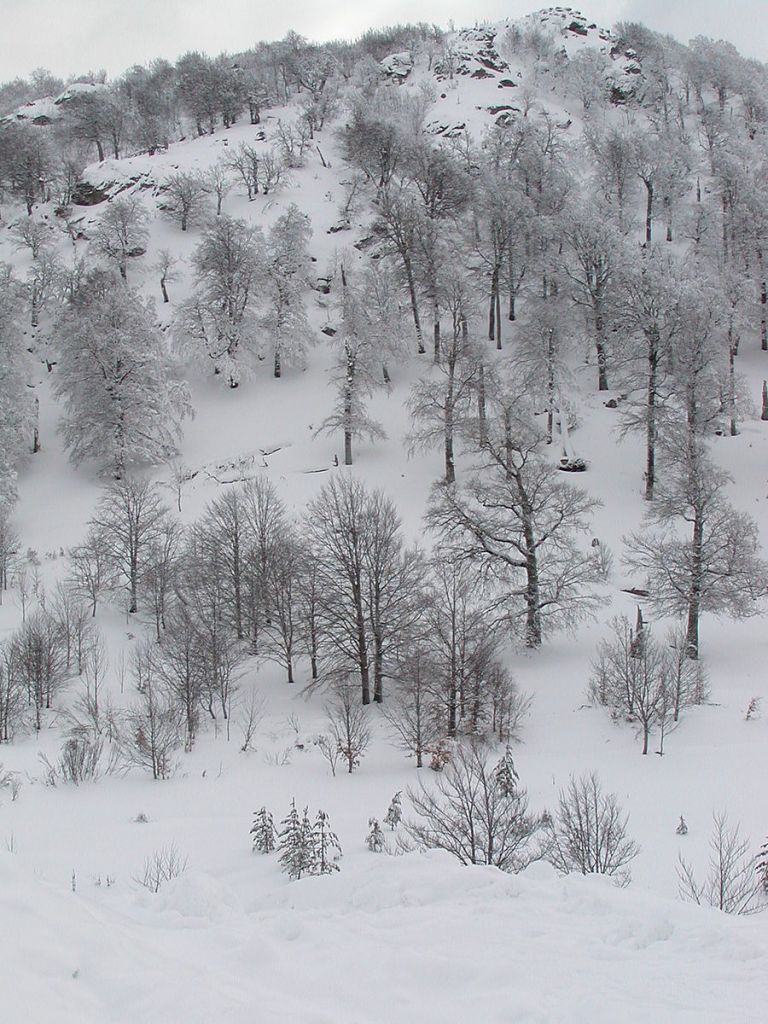 Anne Sexton was one of the first poets I read extensively. Her poetic language, compared to most of what I had encountered before, was raw and crackling with electricity. I appreciated then (and still do) her brevity and barrenness, her roughness and lack of skin. Everything in her poems is written in vivid color and stark form. At the time, I wasn’t aware of her lifelong struggles with depression and mental illness. I had no idea what confessional poetry was (I still dislike the term). Sexton’s poems are so much more than personal and to label them “confessional” only seems to limit your understanding of a true poetic genius. It’s probably the same as calling a poet “a protest poet.” Poets are poets. Sexton’s poems are brave and wild songs she has cast purposely, even recklessly, into the gaping void. Among other honors, she received the Pulitzer Prize for Poetry in 1967.

Sexton’s short poem “Snow” is one of the poems included in her manuscript The Awful Rowing Toward God, which was published in 1975 after her death. The poems in that book, some of her best, were written in a writing frenzy that lasted shorter than three weeks. Like the works of many poets who struggled with depression (Paul Celan comes to mind), this poem shows the poet’s urge to find hope and meaning in the world, a common theme in modern protest poetry. Snow, in this poem, becomes the spiritual blanket that keeps the poet alive, hungering for answers and beauty. It is a complex poem that I’m including here for its protest of no-snow, for its belief that hope is everywhere and is the only antidote to what we are protesting.

Snow,
blessed snow,
comes out of the sky
like bleached flies.
The ground is no longer naked.
The ground has on its clothes.
The trees poke out of sheets
and each branch wears the sock of God.

There is hope.
There is hope everywhere.
I bite it.
Someone once said:
Don’t bite till you know
if it’s bread or stone.
What I bite is all bread,
rising, yeasty as a cloud.

View all posts by Mr. Meeker

One Reply to “Anne Sexton’s “Snow””